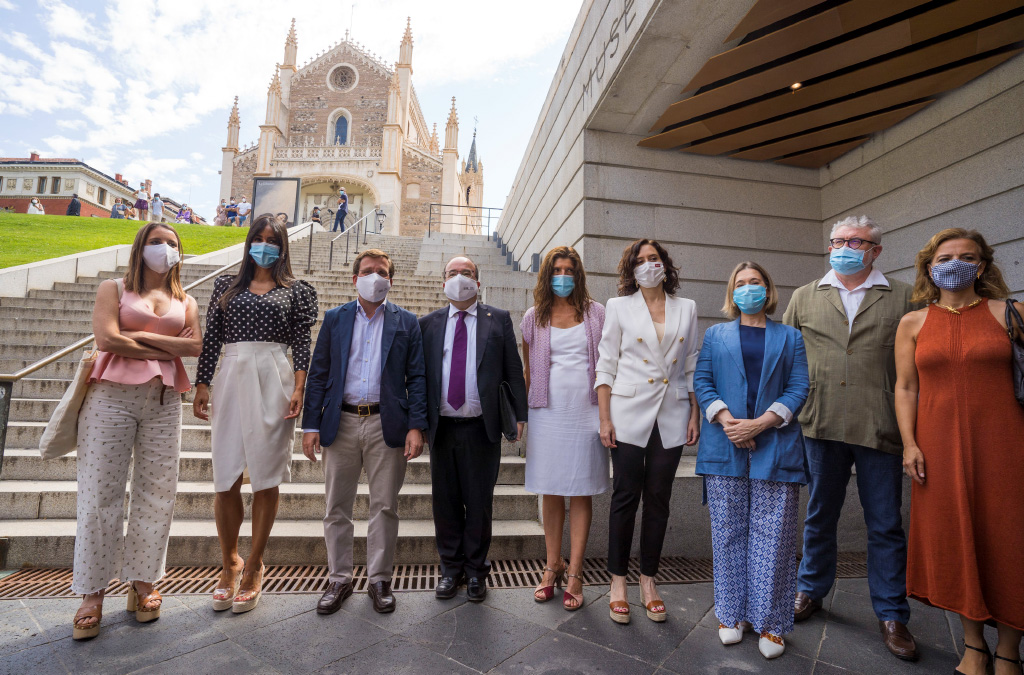 Madrid already bears the Unesco World Heritage seal. The Paisaje de la Luz project, which includes the Paseo del Prado and El Retiro, is part of the Unesco list of assets. It is the first world asset registered in the capital of Spain and joins those already declared located in the Community: the Monastery of El Escorial, the university and the historic center of Alcalá de Henares, the cultural landscape of Aranjuez and the Hayedo de Montejo.

Seven years of work had been behind this recognition the Madrid candidacy, an idea that came from the municipal government led by Ana Botella. The dossier was finalized during the legislature chaired by Manuela Carmena. In October 2019, with José Luis Martínez-Almeida as mayor, the UNESCO evaluator visited the candidacy on site.

With yesterday’s support, a debt with Madrid was settled, since it was the only capital in Western Europe without any property inscribed as World Heritage.

Until now, Spain had 48 properties inscribed on the Unesco World Heritage List, of which four are in the community of Madrid: the Hayedo de Montejo, the El Escorial monastery, the city of Alcalá de Henares and the landscape culture of Aranjuez. Today, Madrid already has five assets, the last of which is Paisaje de la Luz.