MWCC present at the 15th anniversary of elEconomista 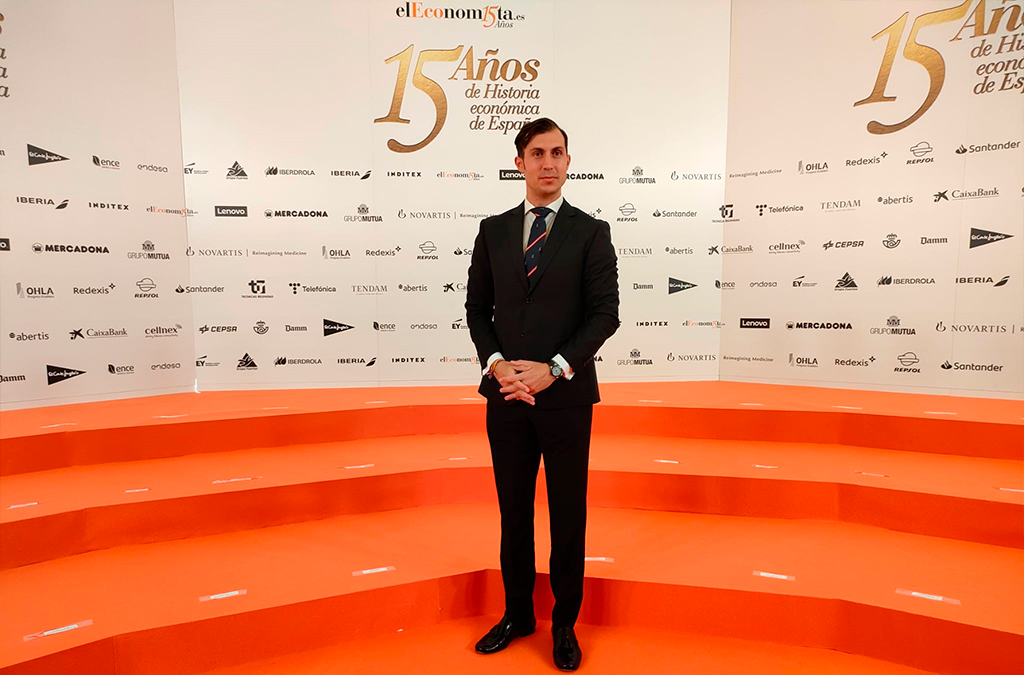 MWCC was present at the celebration of the 15th anniversary of elEconomista. An act that was presided over by King Felipe VI and that featured prominent personalities from the political and economic life of the country, who gathered to commemorate the first three decades of activity of elEconomista, whose newspaper and website that have been consolidated in the market as an informative reference in the Spanish company and society.

Among other milestones, this economic medium has the largest audience in its sector in Spanish and the second in the world, with more than 12 million unique monthly users. After overcoming two global economic crises and a pandemic, elEconomista and elEconomista.es promptly offer all the information of value and interest for entrepreneurs, managers and businessmen and women.