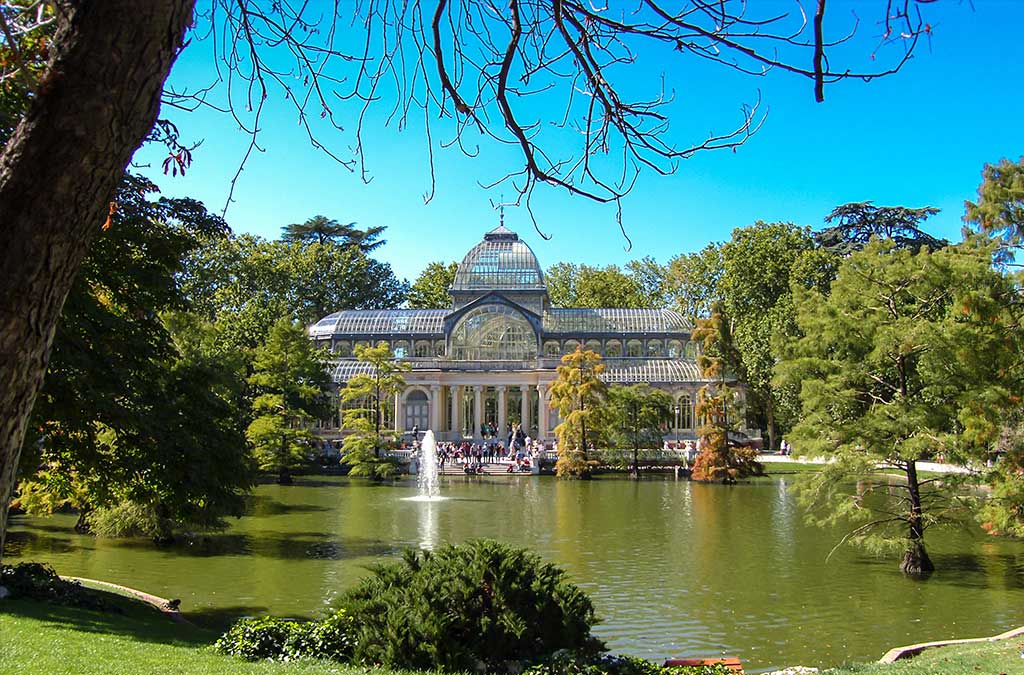 LoxamHune, subsidiary in Spain and Portugal of Grupo Loxam, Europe’s largest machinery leasing company, has joined MWCC. The entity strengthens these sectors throughout the national territory, consolidating the leadership of Spanish companies and giving visibility to Madrid and Spain as a world reference center for urban solutions.

LoxamHune contributes to this initiative its great experience and technical capacity for the consolidation of the MWCC project at the national and international level. Currently, projects such as Innolab, the largest European public-private collaboration laboratory around cities are being developed; projects such as the development of the south east of Madrid; projects in cities like Malaga, Alicante…

This year, the company has developed a strategy based on three areas: digitalization, CSR-reducing accidents and CO2 levels and profitable growth based, among others, on the use of new technologies and a constant modernization of its machinery.

In addition, LoxamHune is undertaking an ambitious geographical expansion plan, with the opening of several delegations and the inauguration of small machinery shops of their own and in collaboration with different partners, together with the launch of e-commerce. According to its CEO, Luis Ángel Salas, in order to achieve these objectives, “we must be brand ambassadors, innovate, work to improve working conditions and be alert to take advantage of opportunities”.