MWCC publishes the report “International Infrastructures with a Spanish Footprint” 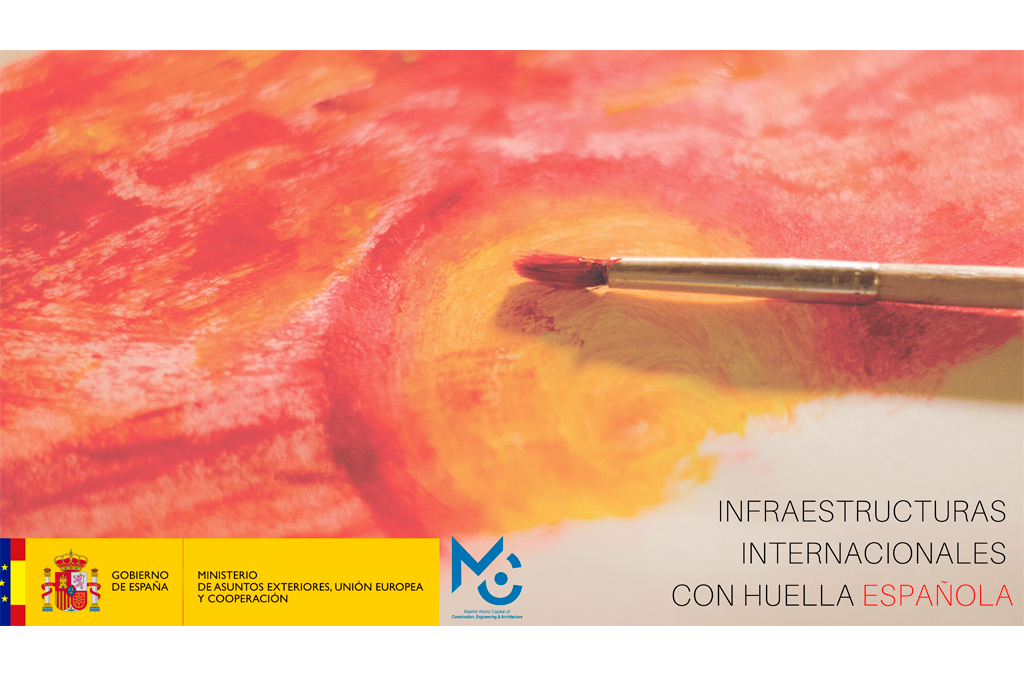 MWCC has published the report “International Infrastructures with a Spanish Footprint”, which has been developed in collaboration with Global Spain, assumed by the Ministry of Foreign Affairs, European Union and Cooperation. In turn, this document has been prepared with the support of the main construction companies in the country: ACS, Acciona, FCC, Ferrovial, Sacyr, OHLA, San Jose …

The construction, engineering and architecture sector is an important scope of the Spanish economy, representing more than 8% of GDP. It is also an important vector of our international projection and country image.

The process of internationalization of the Spanish sector began to gain strength in the decade of the 70s, it grew in the 90s and consolidated its international leadership in the current century.

The commitment of the Spanish sector to this foreign activity has meant that between 70% and 90% of the average turnover of engineering and construction companies, both large and SMEs, come from international business, in a market in which these activities they represent 13% of world GDP.

Many factors coincide in this fact, some of an internal nature, such as the strength of the Spanish companies, financial support or experience acquired both in construction and in concessions that have allowed us to position our companies and professionals as sectorial benchmarks for the quality of the projects and their decisive and innovative capacity.

These factors have been added to other external factors such as the growth of international demand infrastructure and the globalization of markets.

Spanish companies have a recognized international prestige and have a high know-how, participate in the most important infrastructure projects in the world, have a presence in 85 countries on 5 continents and manage close to 40% of the main world transport concessions, both for rail transport infrastructures of high speed, air, land or port.

This leadership is reflected in the positioning of Spanish companies in the main international rankings. Within the international benchmark ranking of ENR, which includes the 250 main contractors in the world by operating figure, seven Spanish companies appear, highlighting the ACS group as the world leader, Ferrovial occupying position 11, Acciona in position 30 and FCC in 37, followed by Sacyr in position 42 and OHL at 47.

In addition, four of the ten largest concessionaires in the world by volume of investment are Spanish. The Spanish infrastructure industry is the second in the world, behind of China and invoicing more than 70,000 million dollars, ahead of countries like France, Germany, USA, Japan and Korea.

Companies such as ACS or Ferrovial have a turnover abroad of around 80% of their total turnover. Regarding Acciona, FCC, Sacyr and OHL, their infrastructures billing international companies exceed 75% of the total volume of their business.

We encourage you to download the report by clicking here