MWCC participates in the V Edition of the Influential Awards 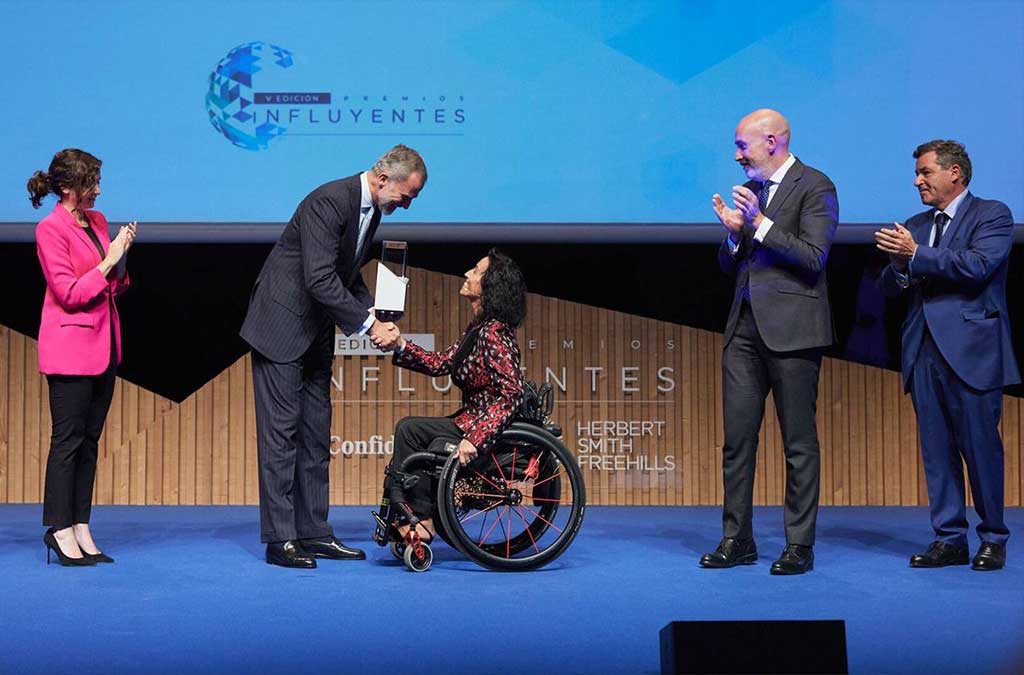 MWCC has participated in the V Edition of the Influential Awards, organized by El Confidencial and Herbert Smith.

The Influential Awards were chaired by Felipe VI, with a broad institutional and business representation, and in which it was evident that achieving a better world is not an easy task, but it is very rewarding. This was stated by the winners, who achieved the complicity of a dedicated audience that filled the capacity of the Nouvel Auditorium of the Reina Sofía Museum in Madrid.

On this occasion, the winners were Teresa Perales (in the Sports category), the Thyssen-Bornemisza National Museum (Culture), the Telefónica company (Company), the startup Heura Foods (Environment), the organization Doctors Without Borders ( Social Impact), the Malaga Valley initiative (Innovation), the alliance of the pharmaceutical companies Rovi and Moderna (Science and Health) and the cardiologist Valentín Fuster (Professional Career). In this way, the national Executive had the representation of Isabel Rodríguez, Minister of Territorial Policy and spokesperson for the Government of Spain. While, on behalf of the regional government, Isabel Díaz Ayuso, president of the Community of Madrid, attended, who was accompanied by José Luis Martínez-Almeida, mayor of the capital.

In his closing speech, Felipe VI also wanted to praise the winners. From his point of view, “all of them serve the same purpose: the well-being of our society, and their virtues are more valuable, if possible, in the unstable times in which we find ourselves.” “We need lighthouses to help guide us,” he continued, “and this work is carried out by all those honored here today, but, at the same time, it is done by the journalism displayed by the medium that has recognized them.” In this line, regarding the Influential Awards, the King stressed that “they advance with prestige, vitality and dynamism”.

With the celebration of this edition, the list of professionals and entities recognized by the Influential Awards increases, made up so far of scientists such as María Vallet or María Blasco, athletes such as Carlos Sainz or Mireia Belmonte, representatives of culture such as Javier Cercas or Antonio Banderas, committed businessmen such as Javier Goyeneche or Isidre Fainé, organizations such as Banco Santander or Abertis and leading institutions such as the UME or Fundación Aladina, among others. A catalog made up of people, companies and organizations that, from their daily activity, have become benchmarks for the Spanish population and work to build a better, socially inclusive and economically sustainable world. 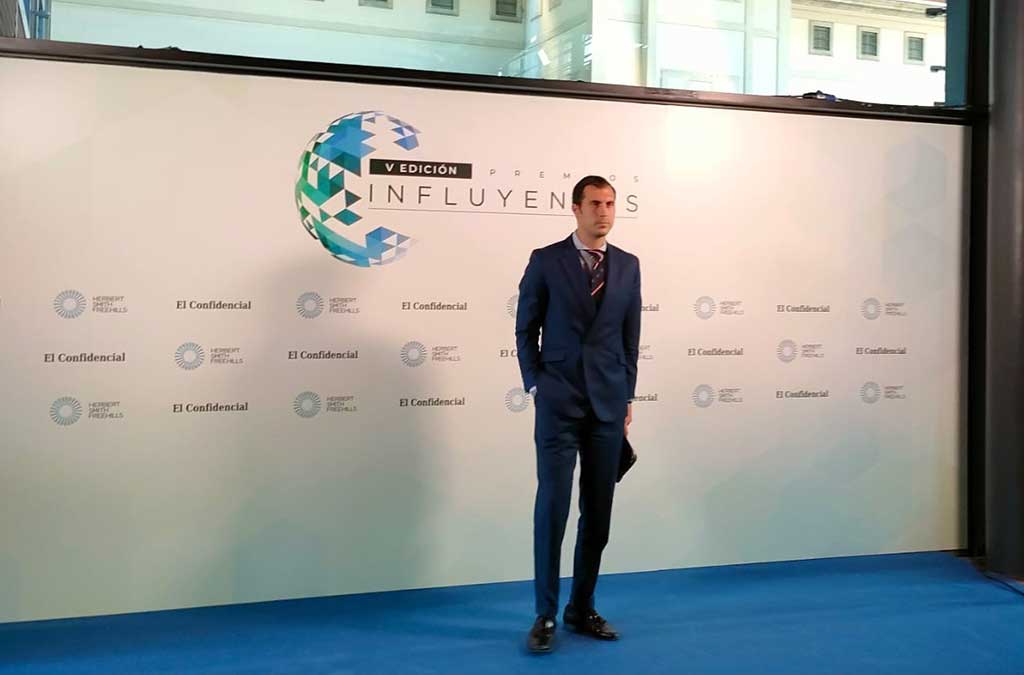