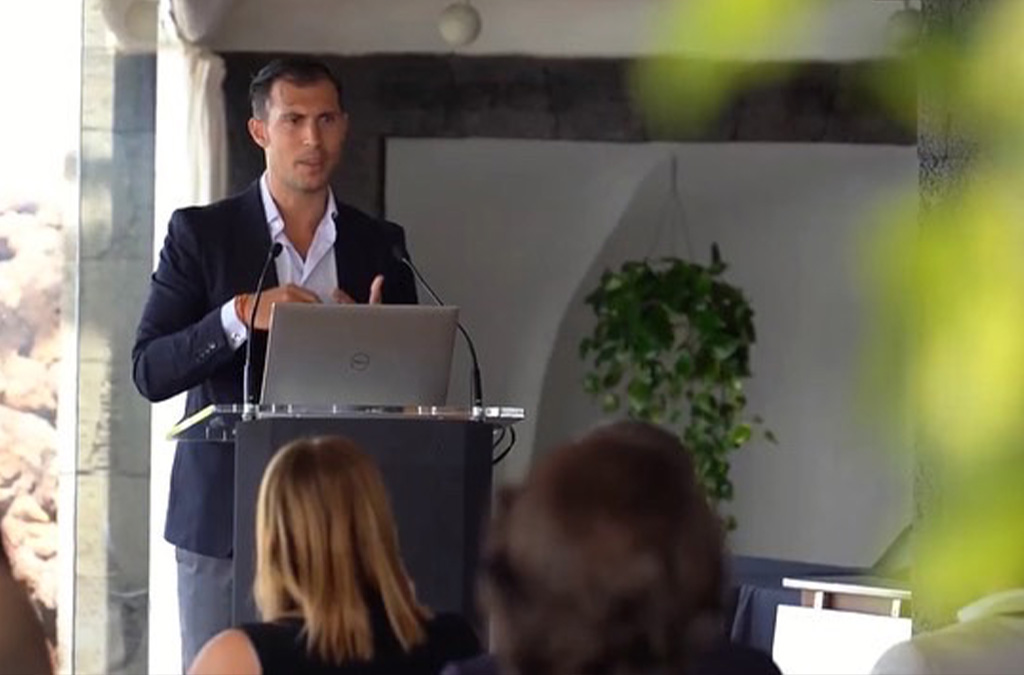 MWCC, Fundación Metropoli and the Círculo de Empresarios de Lanzarote have presented an urban transformation project for the island of Lanzarote, focusing on the first phase in the city of Arrecife. Said plan contains an urban vision that is committed to innovation and sustainability as enhancers for the improvement of the capital, and as a whole for Lanzarote as a quality tourist destination.

The president of the Círculo de Empresarios de Lanzarote, José Valle, focused on Arrecife stating that “Lanzarote has important challenges for improvements that we have to address”, since “a good part of the best opportunities for the functional and economic diversification of the island”. In addition, he appealed to the union stating that this project is a “social project where we will all have something to say, the opinion of the resident, the business sector and the public sector.” The “Lanzarote 2030: An Ecodevelopment Strategy” project stems from the need to create quality urban spaces and territories for the Island, as Valle rightly pointed out, “development is sustainable or it is not development”. The plan, which is presented in collaboration with the Metrópoli Foundation, proposes a roadmap with strategic proposals that will become specific opportunities and attractions to make Lanzarote an example of sustainable urban transformation.

Alfonso Vegara, president of the Metrópoli Foundation and urban planner specialized in planning and development of the territory, was in charge of presenting and explaining the City of Arrecife 2030 project under the slogan “Urban heart of Lanzarote”. In it, he indicated that the objective of this is to remodel Arrecife and enhance its opportunities to revitalize the economy, attract employment and improve the city towards an eco-sustainable island model. Carrying out an island strategy for the future of these dimensions will provide a more advantageous situation for Lanzarote. In this way, negotiation processes with other administrations, such as access to European Union financing funds, will be facilitated for the implementation of new local projects in terms of infrastructure and economic and social development. Consensus and the convergence of interests between businessmen and the public sector is necessary, as highlighted by David García Nuñez, president of MWCC, stating that “we cannot think that the public administration is capable of generating all projects.” Along the same lines, he pointed out the importance of the initiative promoted by the Círculo de Empresarios de Lanzarote, and congratulated him stating that “you have been very pioneers in developing this agreement, this is the way”.