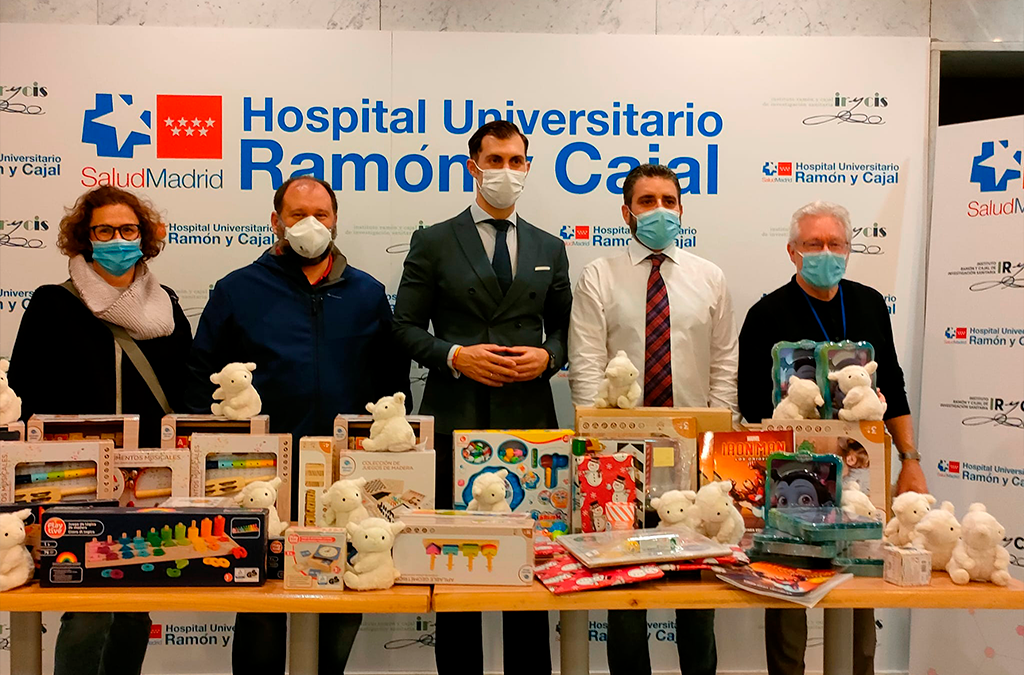 During Christmas 2021, MWCC has developed the “Madrid Capital World Cooperation” campaign, with different associations of the third sector, companies and volunteers.

The program has been based on the collection of toys for children, cognitive toys, food, clothing, and various materials donated by individuals and companies. The recipients have been channeled through churches, Caritas, Messengers of Peace and third sector associations.

From MWCC we want to thank all the entities participating in the various actions developed, their support and help.