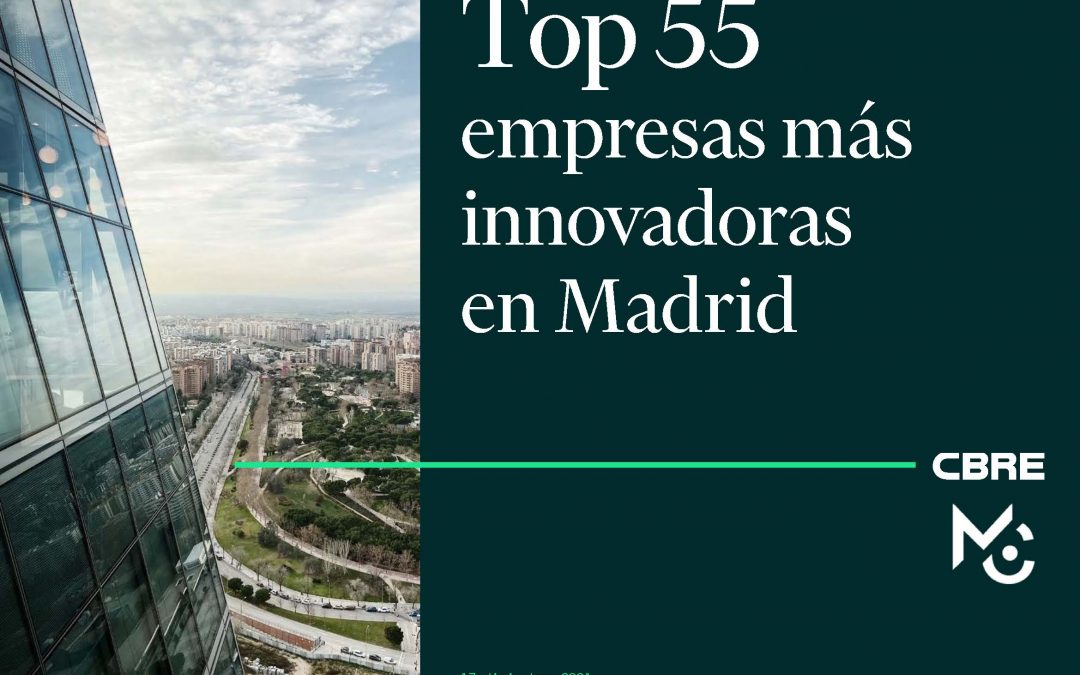 Among the fifty-five companies are companies such as Apple, Tesla, Alibaba, Facebook, Nike or Coca Cola, among others. “The presence of these companies in cities is not fortuitous, but rather responds to the existence of a series of factors that facilitate the appearance of ecosystems that act as focal points for companies,” says David Garcia Nuñez, from MWCC.

According to the report, the income generated by these fifty-five companies at a national level amounts to almost €52,000M, of which 77% (€39,700M) is generated by companies with headquarters in Madrid. “This data demonstrates the great importance of the capital within the Spanish innovative framework,” says Paloma Relinque, director of the CBRE Madrid office. “As a reference, their income corresponds in magnitude to about 4% of Spanish GDP,” he adds.

They add half a million square meters of offices

The fifty-five companies studied add up to more than 430,000 square meters of offices throughout the Community of Madrid. Of the total occupied office area, more than 50% are technology-based companies, followed by the pharmaceutical and manufacturing sectors.

The distribution of occupied area is very balanced between the different areas. The A-1, A-2 submarket and the area inside the M30 stand out, attracting the best talent to the prime area. The areas with the highest occupancy by the fifty-five companies analyzed are within the M30 belt, occupying more than 25%, the axes of the A-1 (25%) and the A-2 (21%). Within the M30, 91% of the companies are technological, with a small proportion of retail. In the A-2, however, the manufacturing sector (50%) and the pharmaceutical sector (34%) stand out. In the area of ​​the A-1 there is a representation of all sectors, highlighting the technological (38%) and the automotive sector (25%).

The capital has a per capita income 34% higher than the EU average and remarkable talent with more than 200,000 students at highly prestigious universities. Madrid’s economy is based on 6.9% industry; 4.5% of production and construction; and 88.6% belonging to the services sector. In the last available period (2008-2018), the economy of the Community of Madrid has grown by 11.7%, exceeding the average national growth. It is also above the percentage growth of all EU countries.