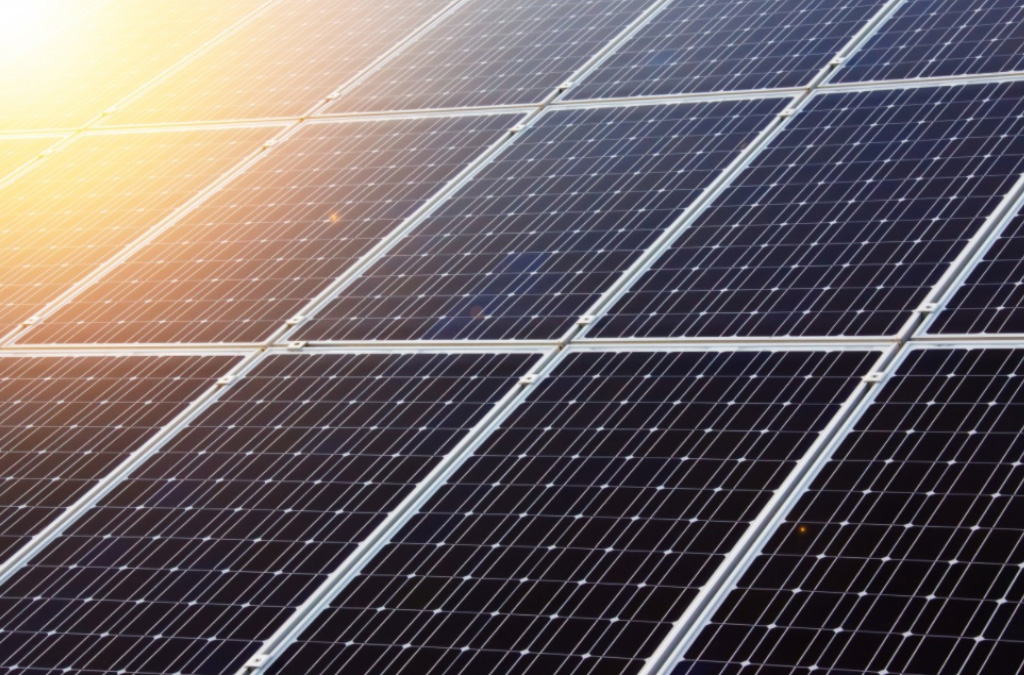 Enagás, EDF, Madrileña Red de Gas and Q-Energy have partnered to promote the creation of the “Renewable Hydrogen Valley” in the Community of Madrid. The project, currently under study, will cover both the production and distribution of hydrogen and will contribute to decarbonizing the region by reducing emissions from the transport and industrial sectors.

Specifically, the project contemplates the deployment of a large-scale renewable hydrogen solution composed of an electrolysis plant with a capacity of up to 60MW that will be powered by a photovoltaic solar power plant, both newly built at the beginning of the project.

Green hydrogen will be consumed locally or distributed by the gas network or by tanker trucks to final consumers, mainly in the mobility sector, transport companies (urban and road) and logistics (including the Madrid-Barajas Airport), in addition to industries and the residential sector in the area. In this way, the initiative will allow the region to progress in its energy transition process and speed up the decarbonization of sectors that are difficult to electrify.

The project has been presented to the expression of interest on green hydrogen of the Ministry of Ecological Transition and Demographic Challenge in December 2020. Likewise, the driving partners have shared the advantages of this initiative with representatives of the Community of Madrid and local authorities.

Regional academic institutions, such as the Carlos III University of Madrid and the University of Alcalá de Henares, sectoral associations and companies in the field of mobility and logistics have already shown their support for the project.

The transport and industry sectors are two of the largest energy consumers, and therefore generators of emissions, in the Community of Madrid. With this project, which estimates to produce 8,500 tons of green hydrogen, it will be possible to avoid the emission of 132,000 tons of CO₂ per year, contributing to the improvement of air quality in the capital.

Hydrogen is an energy vector that allows reducing greenhouse gas emissions and favors the decarbonisation of multiple sectors. For hydrogen to be considered green, it must be produced from 100% renewable energy sources, such as solar or wind, which will be used to separate water into hydrogen and oxygen.

The project will be located in the Corredor del Henares, one of the main residential, industrial and business hubs of the Community, a privileged logistical enclave for the development of activities related to transport.

Due to its proximity to the Adolfo Suárez Madrid-Barajas Airport, and in line with Aena’s Climate Action Plan, this project also seeks to promote the decarbonization of airport activities, promoting the consumption of green hydrogen in machinery and equipment in the short term. ground support for aircraft and, in the medium or long term, the supply of neutral or emission-free fuels for the propulsion of future aircraft.

This initiative would be a lever for growth for the Community of Madrid, contributing to the development of its economy and industry and resulting in the creation of sustainable and qualified employment. It would also place the region among the most avant-garde in Europe in the use of green hydrogen for mobility.

Through this collaboration, the driving companies advance their respective decarbonization strategies. According to Marcelino Oreja, CEO of Enagás, “this agreement fits perfectly with Enagás’s commitment to decarbonisation. The company will contribute its experience in promoting renewable gases in a project that is an example of how by joining forces we can contribute to the energy transition in sectors as important as industry and transport, and to reduce global emissions ”.

For Ana Gil Nuño, CEO of EDF Ibérica, “this project is part of our strategy to achieve carbon neutrality and allows us to put into practice EDF’s knowledge and experience in the field of renewable hydrogen, an essential vector for the decarbonization of sectors like the industrial one and the one of the mobility. We hope to contribute to the success of this project with our capabilities throughout the renewable hydrogen value chain and with a learning curve acquired in the development of projects at European level. We are convinced that this project is a great bet for the future for a more sustainable economic development ”.

In the words of Alejandro Lafarga, CEO of Madrileña Red de Gas, “as a natural gas distribution company we have a strong commitment to innovative projects carried out with companies and associations that seek transformative processes that increase the energy efficiency of end consumers and, especially, the future use of renewable energies, both in mobility and in industry. We are committed to the development of renewable gases such as Hydrogen and Biomethane that help reduce CO₂ and polluting particles ”.

Iñigo Olaguibel, founding partner and CEO of Q-Energy, affirms that “this project has the potential to promote the Community of Madrid towards the decarbonisation of key sectors for the economy and reinforces Q-Energy’s commitment to the energy transition and the sustainability, after more than 15 years of activity in investing in renewable assets not only in Spain but also globally ”.